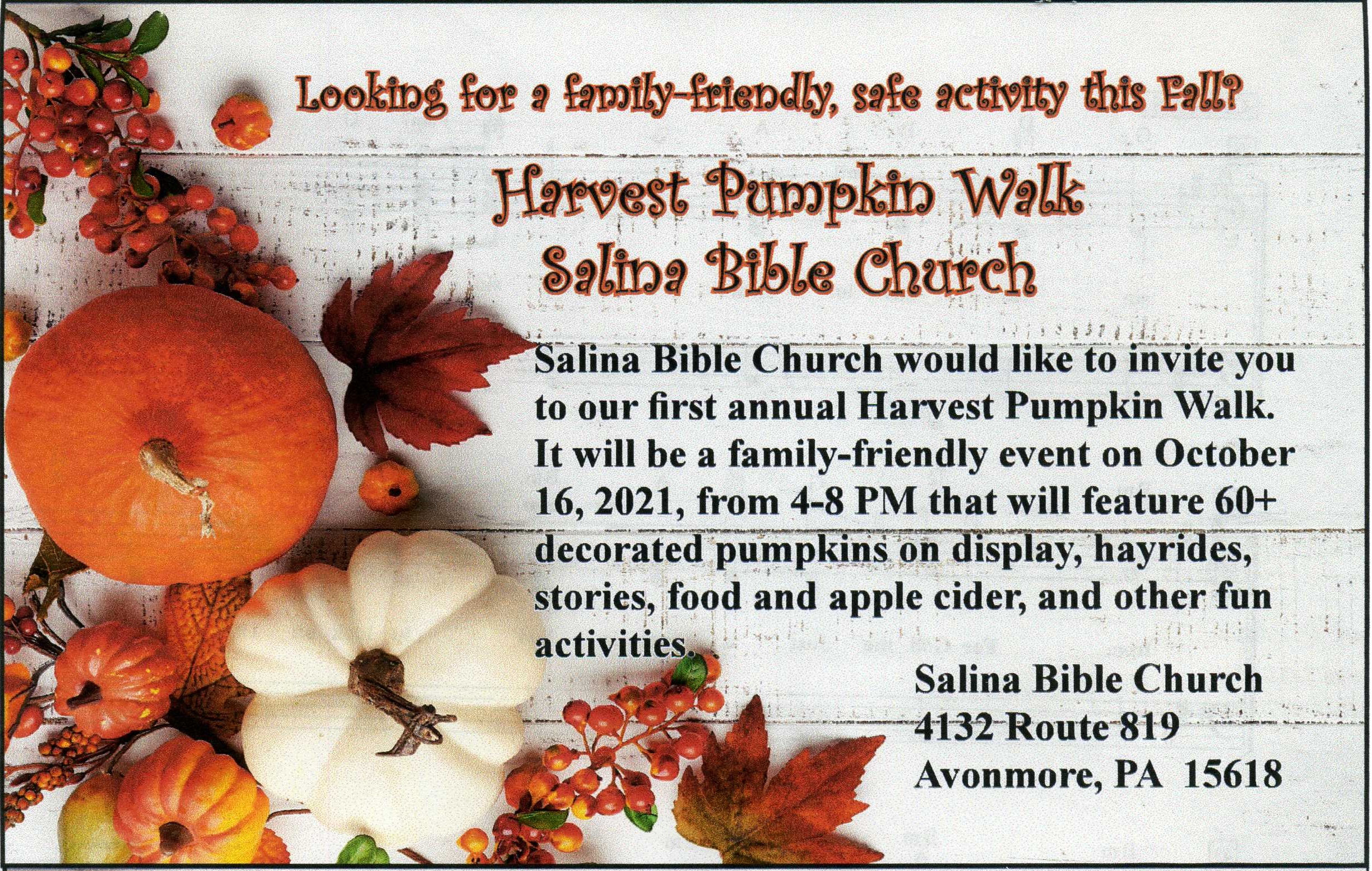 In the recent past, whenever a conversation was ended, the usual concluding remark was something like, “See ya later.” Now, the new normal is, “Stay safe.”  The exhortation is good and should be heeded.  But is it possible?  The fact of the matter is that it is impossible to remain 100% safe because all things are beyond our absolute control.  Consider the following scenario.  You get into your car to drive to the store to buy some necessary item.  You start the engine and now over a thousand small explosions per minute begin.  Fortunately they are small and contained and so the risk of not being safe is minimal, but there is a risk.  Cars have been known to catch on fire without warning.  Supposing all is mechanically well, you begin to drive at speeds that, should you collide with a stationary object, it would be fatal.  But you trust that all is well with you medically and that you will remain in complete control of the car.  But who knows, maybe something might distract you and while you look away, you unknowingly veer of the highway, and oops.  Well, you’re a better driver than that, but is the person in the car coming in the opposite direction going to remain in their lane?  You hope so and the odds are that they will, but there is a risk that they might not.  Their driving is beyond your control.  Then you arrive at the store trusting that everyone in the store will be a law-abiding citizen.  But it turns out that on that day, some crazed person has decided to indiscriminately murder the patrons of the store.  Yes, these all have ridiculously small odds of transpiring.  But each one has happened and so there is not a 100% chance that you will not be affected by any one of these catastrophes.  They are all beyond your control.

The only way someone can be completely safe is for them to be under the protection of one who can exercise control over all events of life. Man’s sovereignty is limited by his finiteness, but God, being infinite, has no limitations to His sovereignty other than those that are self-imposed.  In Old Testament times, God made a promise of protection to the nation of Israel.  “Wherefore ye shall do my statutes, and keep my judgments, and do them; and ye shall dwell in the land in safety. And the land shall yield her fruit, and ye shall eat your fill, and dwell therein in safety.” (Leviticus 25:18-19).  That promise was conditional.  In order for Israel to enjoy safety and prosperity, there was a necessity of the nation being obedient to the will of God.  History, as well as the Book of Judges records that when the nation was obedient, it dwelt in peace.  But when the nation turned from God, their safety disappeared.

There are a couple of important notes concerning that promise of safety. First it was a national promise, not a personal promise.  Righteous individuals within the nation might still suffer calamity.  Second, it was a promise to the nation of Israel alone.  It was not given to any other nation or entity.  Having said that, though, there is still consolation for the New Testament believer in Jesus Christ.  The God who promised safety to the nation of Israel is still sovereign today.  A great example of God’s sovereignty is found in the account of the Apostle Paul and is recorded in Acts 27:14-44.  Winter weather was coming and sailing became dangerous.  The ship that Paul was traveling to Rome on should have remained safe in the harbor, but thinking that the risk was minimal, the captain of the ship said, “Let’s go.”  Sometimes, even the “experts” are wrong.  Fortunately, God had promised Paul that all would be safe and in His sovereignty, He fulfilled His promise.

Life is full of risks. In making good decisions about what to do and not to do, man is responsible to exercise good judgment.  But what constitutes good judgment?  In the end, knowing the will of God and being obedient to it is the best judgment man can exercise, in that the God who is sovereign over all things can bring His will to pass safely.